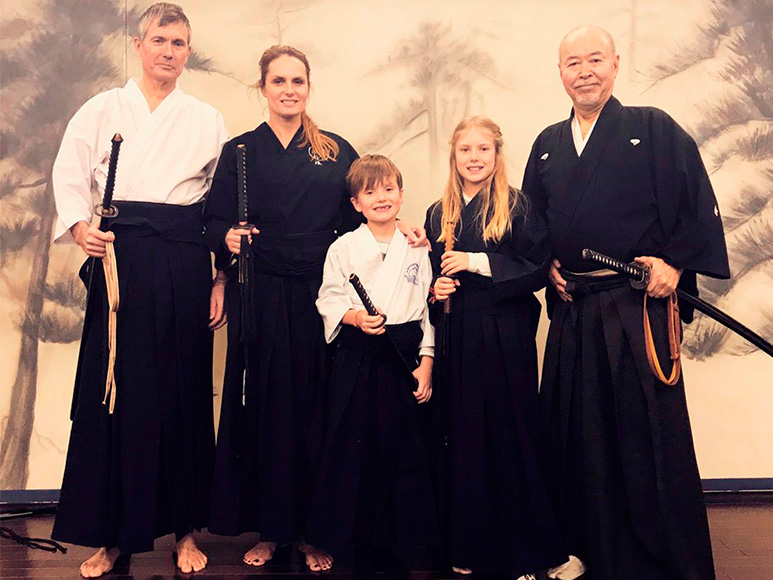 Japan has been one of my favourite countries so far because of its culture, beauty and authenticity. The first time I came was alone, and it was then a real adventure for me, it was very hard to communicate with locals. Very few people spoke English and actually still the same today.

This last time, I visited with my kids, Tokyo, and then headed to the northern Island of SAPPORO, were we could ski in the wonderful powder snow slopes of Niseko… I showed them some of their most popular traditions.

What was fun in Japan with kids? They enjoyed the real Japanese tea ceremony and specially Samurai private classes. We could cut with their Katanas, even my kids did, cutting the head off, but of an innocent little carton man ( their’s were plastic ones).

We ended up the journey with some traditional art and crafts: like Japanese character painting with their long ink pencils, but the clearly winner activity for the kids was Oragami!